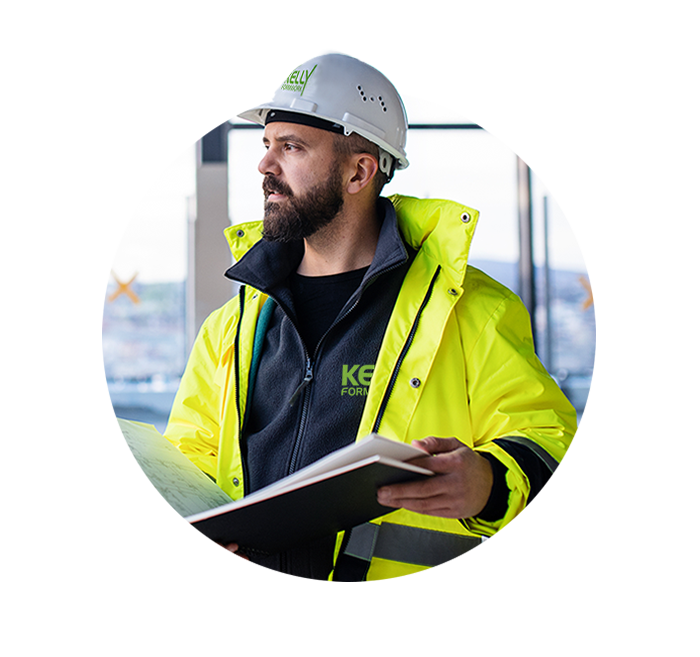 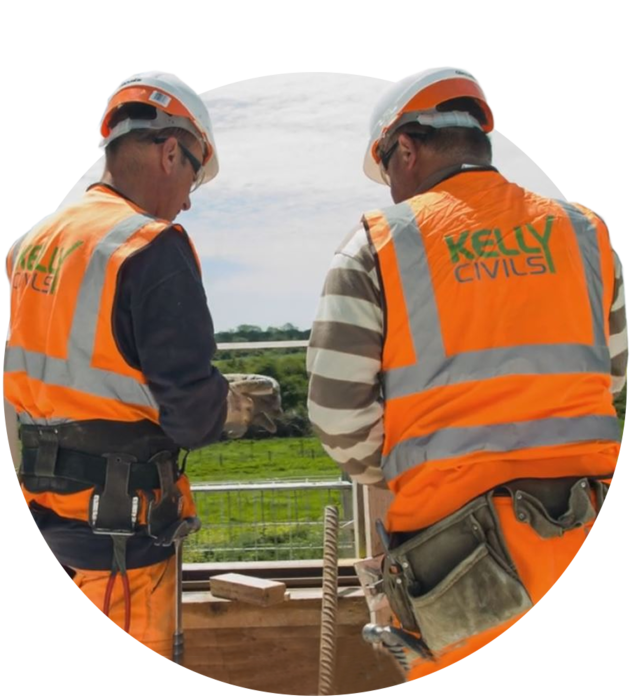 Kelly Formwork is a privately owned company and was formed in 2005 by Daryll Brendan Kelly.

Daryll has worked in the industry for over 27 years and his ‘hands on’ style of leadership and attention to detail ensures the highest level of workmanship is always delivered, every time on every project.

The company started off as a Labour only subcontractor for other well-known subcontractors but really started to grow significantly since entering the Civil Engineering sector in early 2008. Kelly Formwork has since become one of the leading subcontractors in its field.

In 2012, the company started working on Crossrail Infrastructure at Bond Street Station and this was to be the major milestone with the company winning numerous consecutive Crossrail jobs, proving themselves to be a major player in the sector.

in 2014, the company entered the Major Highways Sector which comprised the build of a 500m long viaduct in Bognor Regis. This was to be the start of many Highways jobs to come.

Today the company is one of the UK's leading FRC subcontractors working and partnering with top contractors and clients such as Skanska, Costain, Grahams, HS2, Network Rail and Highways England on major Civil Engineering projects across the UK. 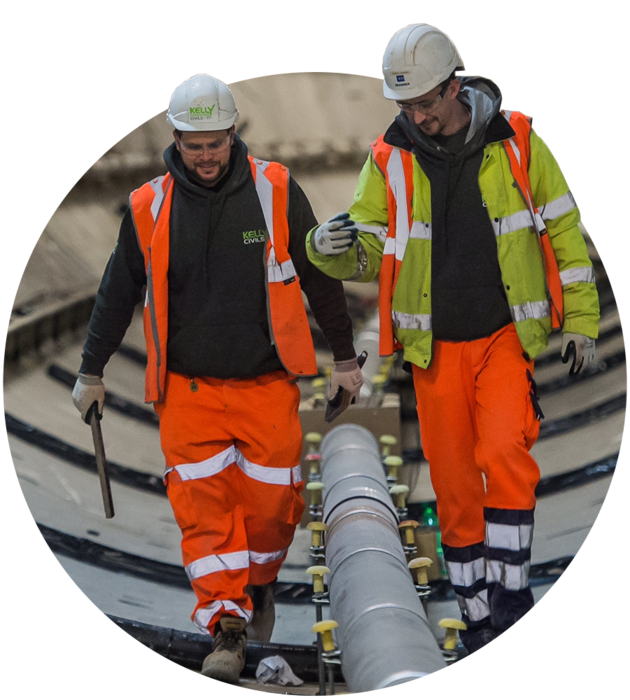 The company continues to operate from the Head Office in Essex. 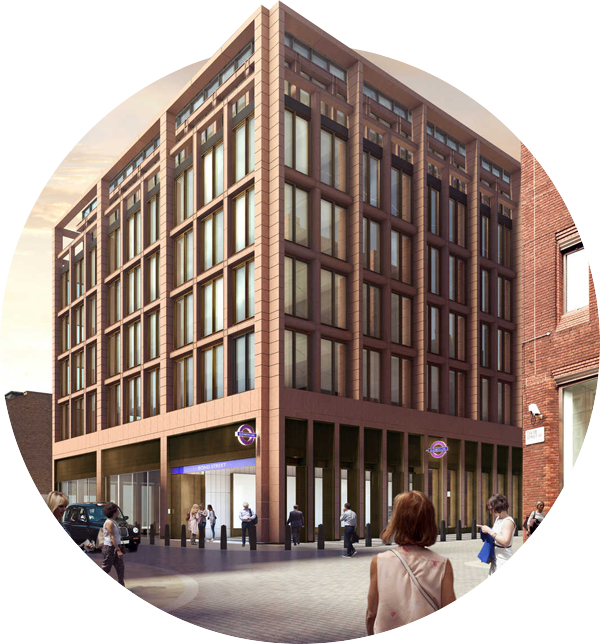 Both Kelly Formwork Rail (UK) Ltd and Kelly Formwork (UK) Ltd have a strong reputation and a wealth of experience working on many high profile projects throughout the UK.

As a major Construction Company the Kelly Group works closely with our clients to ensure their requirements are fulfilled. The Group can also advise on alternative solutions to maximise return without compromising on quality or programme duration.

Get in touch with Kelly Formwork